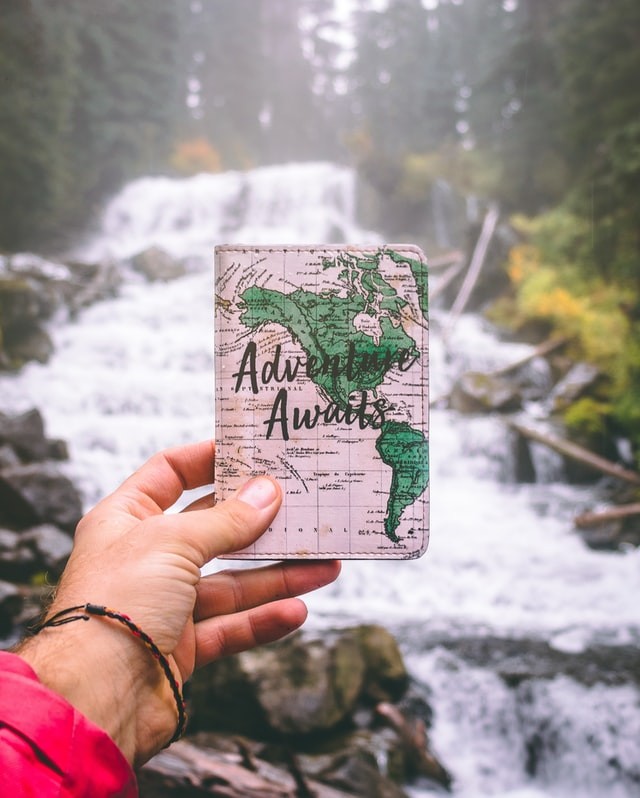 Async functions are great, especially if you have to call multiple functions in a row that return promises. With async / await, code becomes easier to reason about for humans, because the data flow mimics synchronous code, which is what we are used to reading.

So what are async functions exactly?

When I first learned about async functions, the following sentence stuck with me:

This is mostly true, and if that's your mental model about async functions, it will get you quite far. To re-iterate, let's take an example and refactor it from promise chaining to an async function:

So far, so good. Nothing too difficult here, just our normal data fetching and extracting (error handling left out intentionally here). Still, even with this example, the callbacks are not so easy to read, so how would this look with an async function?

Ah, I believe that reads a lot better, because you can actually see where we are assigning variables to and what will be the final return value of that function.

So, if that is a good mental model for async functions, what's the problem with the above definition? Well, it's just not everything. There are a couple of subtle difference between promise chaining and async functions that I learned the hard way. Let's go through them:

They always return a promise

This is actually the defining trait of an async function. No matter what you do, it will always return a promise, even if you don't explicitly return one:

This is necessary because you can use the await keyword in async functions, and once you do that, you enter promise-land, in which there is no escaping from. If code is async, you can't turn it back to sync code. I was personally quite confused by this, because in scala, Await.result actually takes a promise, blocks the execution for a certain amount of time and then lets you continue synchronously with the resolved value.

In JavaScript however, an async function will stay asynchronous, so the return value must be a promise, and the language construct makes sure of this out of the box. This brings us to the next point:

You might have seen this in example code involving the fetch API, as fetch will not automatically give you a failed promise on erroneous status codes like other libraries, e.g. axios, do. To get to a failed promise, you just throw an Error (or anything, really), which will then be transformed into a failed promise. This is happening because, again, an async function always needs to return a promise:

Now the same works if you are in a promise chain, but not if you are outside of it. Suppose you want to do some parameter validation and decide to throw an Error if the input is invalid in a non-async function:

If you make the same function async, it would give you a failed promise. These little nuances can be quite confusing, so I prefer to explicitly work with Promise.reject no matter which context I'm in:

They always return a new promise

I first stumbled upon this when working with query cancellation in react-query. Here, react-query wants us to attach a .cancel method on our resulting promise. Surprisingly, this doesn't quite work in async functions:

Because we are in an async function, a new promise will be returned at the end of it, even if we already return a promise ourselves! Here is a great article if you want to see how query cancellation can work even with async functions.

The default way of handling errors in async functions is with try / catch, which I don't like very much, mainly because the scope of try / catches seems to get very large. If additional, synchronous code happens after the async operation that might fail, we are likely still treating it as if the fetch failed:

Sometimes, we even silently catch and discard the error, which will make debugging very hard.

So if you also think that async / await is cool, but try / catch is not, you can try combining async functions with "traditional" catch methods:

I hope this gives you a bit of a deeper understanding of what async / await is doing under the hood. I have seen lots of code where the async keyword is just stuck on a function for no good reason, so lastly, here are some examples of patterns that I think should be avoided: