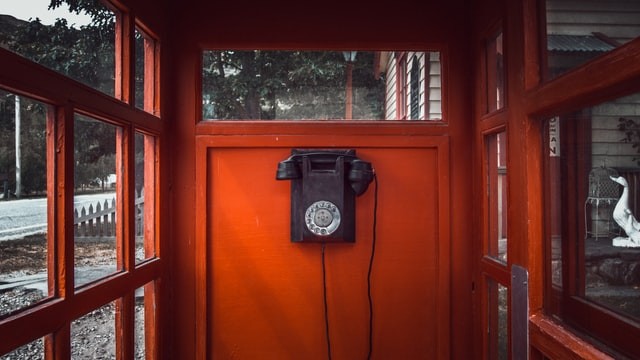 There is nothing better than starting a new project, on a green field. You can choose all the latest tech you want, and you can begin with great types right from the start.

Obviously, you then wake up from your dream and realise you have to maintain a project with 150k lines of legacy JavaScript code. If you are lucky, the team started to gradually migrate the codebase to TypeScript.

But it will take some time to "get there". Until then, you will need some interoperability between JavaScript and TypeScript.

Being in a JS file and calling a function defined in a .ts is trivial - it just works™. But what about the other way around? Turns out - that's not so easy.

Suppose you have a util function that you would like to import. It could be something as simple as:

A stupid example, I know, but it'll do.

You're gonna have to set allowJs: true in your tsconfig if you want to be able to import that file. Otherwise, your import will error with:

Of course, I am assuming here that you have noImplicitAny turned on as well 😊.

So with allowJs, TypeScript will start to accept .js files, and perform rudimentary type inference on them. The sum util will now be inferred as:

Which is good enough, not type-safe at all, but that wasn't part of the requirement. With that, we are all set-up. That wasn't hard, so where's the catch?

Maybe you've already noticed: The third parameter is actually optional. So we would like to call our function like that:

Comparing this to the inferred type above, we will naturally get:

There are multiple solutions to this problem, so you'll have to decide for yourself which one is best suited for your specific case:

You can turn off allowJs and write declaration files for all your JavaScript files. Depending on the amount of files, this might be feasible, or not. It can be as easy as this any stub:

This is substantially worse than the inferred version. You can of course be more specific than that, but you have to do it manually. And you have to remember to keep the both files in sync, so I'm not a big fan of this solution.

The described problem is actually due to typescript performing better inference if you use destructuring. We could change the implementation to:

Now, TypeScript will just infer params as any, and we are again good to go. Especially if you are working with React components, destructing props is very common, so I'd also give this a pass.

I like this solution a lot, because the implementation is actually easier than before. The function's interface now shows what is optional, which is why TypeScript also knows that. This works well for variables where the default is clear, like booleans, where you can easily default to false.

If you don't know what a good default value would be, you could even cheat a bit and do this:

undefined will also be the default value even if you don't explicitly specify it, but now, TypeScript will let you. This is a non-invasive change, so if you have complex types where you can't easily come up with a default value, this seems like a good alternative.

Convert the file to TypeScript

The long-term thing you probably want to do anyways - convert it to TypeScript. If it's feasible - go for this option.

This is the last option I have to offer, and I kinda like it because it represents the middle ground between things just being any and converting the whole file to TypeScript right away.

I never really understood why you would need this, but now I do. Adding JsDoc annotations to your JavaScript functions will:

Of course, you can also just type them to any or omit the return type. You can be as specific as you want.

If you add the // @ts-check comment at the top of your js file, it will be type-checked almost like all your typescript files, and JsDoc annotations will be honoured 😮. You can read more about the differences here.

What I ended up doing

I used JsDoc for the first time today when I had this exact problem. I chose it over the other options because:

What would you do? Let me know in the comments below. ⬇️