No love for boolean parameters 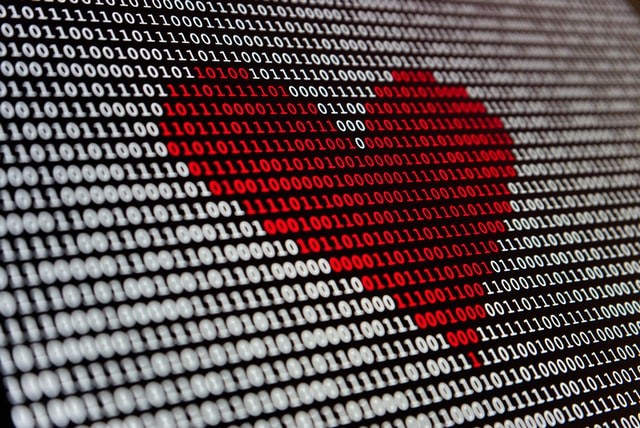 Ah, booleans. 0 or 1, true or false. Always either one of them, never something in between. So simple and predictable. At the end of the day, all code we write winds up in lots of zeros and ones.

There is nothing wrong with booleans per se. We use them for conditions every day:

But using them for parameters to a function can be an indication of bad design for various reasons:

A function should do one thing, and one thing only. Passing a "flag" to it often indicates that a function does two things at once, thus violating this principle. For example:

Flags can be confusing, especially in languages where you don't have named parameters. Take for example this signature of equals from the Kotlin standard library:

As opposed to the first example, the function doesn't do two things at once, it does one thing in two different variations - an important difference. This can be highly confusing when you have to read the call-side that looks something like this:

How should we know what true means in this context. Even worse, what would false mean? Does it maybe negate the equals comparison? Scala has solved this differently with two methods: equals and equalsIgnoreCase. Each does one only one thing - no guesswork here.

Before you look it up here - what do you think this boolean flag on Groovy's List.sort method means:

In case it isn't obvious to everyone:

Totally logical and intuitive api, not confusing at all 🤷‍♂️

Booleans make it easy to create impossible states. Suppose you have a metric of some sorts, and you want to format that. It might be a "normal" number, but it might also be a percentage value. So you decide to model the formatting function like this:

This is rather rudimentary number formatting function, but apart from that, it doesn't look too bad. Frankly, the first "flag" you add to a function usually looks very innocent.

Requirements change over time (as they tend to do), and now we have to support currencies for some of our metrics as well. Starting from the above formatting function, we are tempted to add another flag, isCurrency

Our code works, we write tests, add the currency flag if we have a currency metric, and all is well.

The answer is: you can't know. It's an implementation detail which flag is checked first. It's also an impossible state: A metric cannot be percent and currency at the same time. Such impossible states are frequently introduced with boolean parameters. I recently encountered a function with 8 booleans as input - turns out, it only had 3 actual states, the rest were variations thereof.

To avoid impossible states, resist the urge of adding the first boolean parameter. It is infinitely easier for humans to extend existing patterns instead of recognizing anti-patterns and refactoring them. If there is one boolean, there will be a second. If we start of with an enumeration of possible states, it is much more likely that this will be extended instead:

Now we can extend the variant to 'percent' | 'currency', and only have three states to work with instead of four. Of course, you can also explicitly include the default (standard) variant instead of using undefined.

Further advantages of a single variant property include:

We also do the same when creating React components, or have you seen a Button with an isPrimary and isSecondary flag? Of course not - because how can they be both at the same time?

Oftentimes, flags are added because we see similarities to existing code, and we don't want to repeat ourselves, keeping everything DRY.

There is lots of good literature available on that topic, showing why we shouldn't do this and what we could do instead:

I can recommend them all, and for starters, resist the urge of adding the next boolean parameter to your codebase.

No matter if you like booleans, or not, or both at the same time, leave a comment below. ⬇️