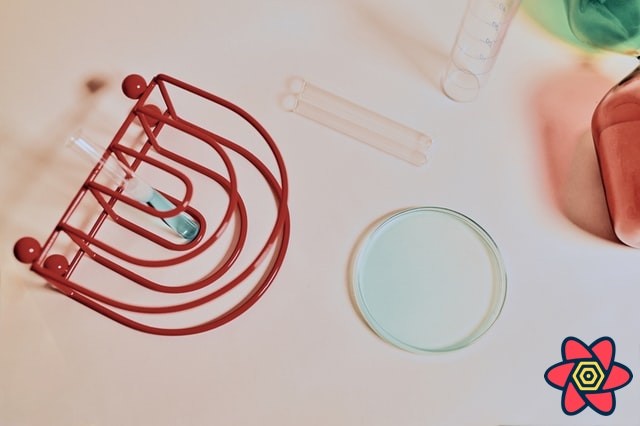 I've setup a quick repository where all of this comes nicely together: mock-service-worker, react-testing-library and the mentioned wrapper. It contains four tests - basic failure and success tests for custom hooks and components. Have a look here: https://github.com/TkDodo/testing-react-query